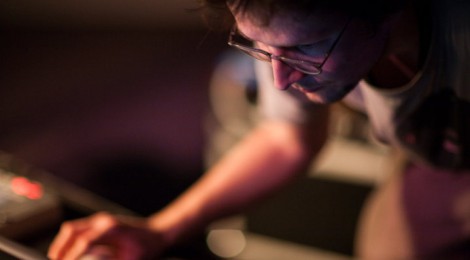 Tomáš Dvořák (*78) aka Floex can definetly be compared to some of the stars of his genre, like Amon Tobin. The Czech manages to combine massive electronic sound with classical instruments, like the piano or the clarinet.

The project Floex was founded in 1996, influenced by music of british labels like Warp Records, GPR Music Group, Pork Recordings or Ninja Tune. But it was until 2001 when he released his first album, Pocustone, back then with a little more influence from nu-jazz. Unlike his latest album Zorya, which has a darker, nightly sound to it (Zorya is the slawic night guard goddess). It is. like we said already, influenced by classical music or something Floex calls “classical minimalism”.

The album Zorya is on Bbandcamp for only 6€ – the track Casanova is free.