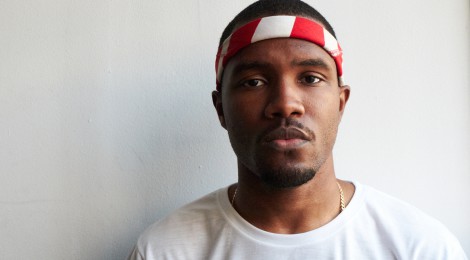 In the States, Frank Ocean’s first album “Channel Orange” was one of the most anticipated and liked Soul/R’n’B/Hip-Hop – albums of the year. And it starts to be a great succsess in other countires, too. The 25-year old Singer from California has an unmistakable smooth and clear voice. Which is already known from many Hip-Hop-Hooklines. For example the gread song “No Church in the Wild ” by Jay-Z and Kanye West.

His Sound is perfectly balanced. Relaxed baselines, smooth synthetizers and effects, and enough live-intruments like drums, gitarre and piano. R’n’B music with a touch of Soul and Hip-Hop. Frank Ocean is no singer that cries about his heart full of pain on the microphone. A kind of easiness and coolness in his songs make his music so special. Anyway, he sings very soulful. That’s why his lyrics seem to be kind of tragic at sometimes.

The perfect album to relax, for everyone who likes black-music