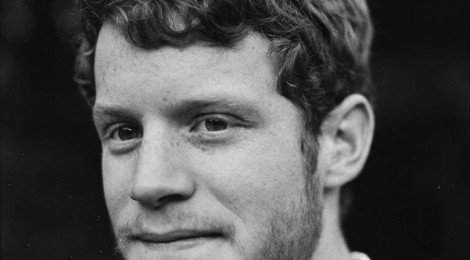 It wasn’t until the end of highschool that Jeff Pianki started learning the piano when his parents gave him his first keyboard. He started writing songs when after an operation on his wrist he was supposed to play the guitar for therapeutical reasons – see for yourself where it got him.

Almost all of the instruments on the album Paper Window, which had already been released in 2010, are played by Jeff Pianki himself. The album contains 8 songs, a “collection of songs written with the intent of exploring memories.” The dreamy, relaxed and real sound make the album what it is.

We got to know Jeff Pianki through a lovely video of him performing “Say Hello” by Rosie Thomas and Sufjan Stevens with his little sister. Sufjan Stevens is, next to the Beatles and Cat Stevens, one of Jeffs musical role models.

You can grab the album on bandcamp for a prize of your choice.