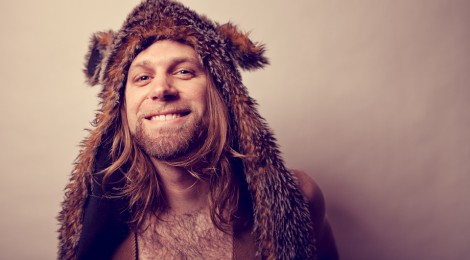 It doesn’t happen often that we find an album where not only the name but also the first few tones of the first song show this obviously that it is an pop album – and the whole thing still sounds this extraordinary.

Throwback Pop isn’t only the albums name, but also the genre Kevin Martin calls it:“(…) the modern flair for performance in combination with love for vintage piano-pop stylings.”

Kevins musical career startet with classical piano lessons at the age of 12, singing came a little later, and in his yearbook he made the category “most likely to be on MTV”.

For the album Throwback Pop he paired up with San Diego producer Lauren Scheff, and they made an album containing hooks for the masses while “still keeping the indie sound.”