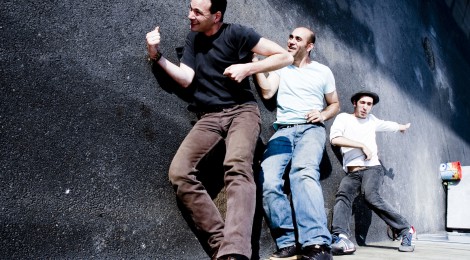 Anyone who likes France and traditional music usualy already heard of “La Rue Kétanou”. The name comes from “La rue qui est a nous”, French for “The street that’s ours”, which makes sense if you know that the musical career of “La Rue Kétanou” started on the streets of France.

“La Rue Kétanou” isn’t new, their last album “À Contresens” was released in 2009, but their music definetly can’t miss on Unknown Tone. This year the group is on tour, you can check the dates and places on facebook.

To all fans of chanson and folk music, check it out.