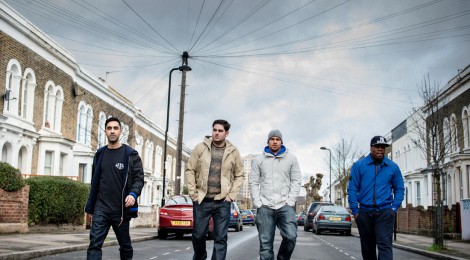 Starting in the beginning of 2013, Rudimental was hyping their new Album by releasing the most awesome singles. Finally, they released their debut album “Home” in the UK.

Drum’n’Bass might not be for everyone, but Rudimental gets lots of people from other genres in their fanbase. Maybe it’s their poppy approach, maybe their perfect choice of great vocalists.

You should definetly check it out, even if u don’t listen to Drum’n’Bass…