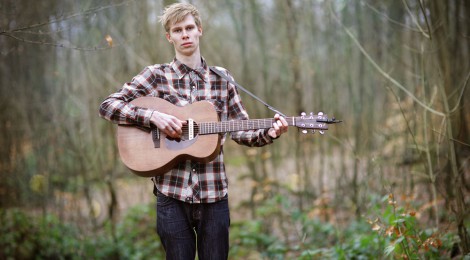 Singer/ Songwriter from Hamburg Tom Klose got a lot of attention during the last year. His expressive voice and extrovert character seem to be well received – they’re probably two of the reasons for him winning the Hamburg music contest Krach & Getöse.

Tom Klose also played on some of the big festivals like Rock im Park or Dockville. In summer 2012 he published his first solo release, the Come Closer EP, containing 6 songs.

Him also being awesome live is prooved by his performances for Balcony TV and Berlin Sessions.