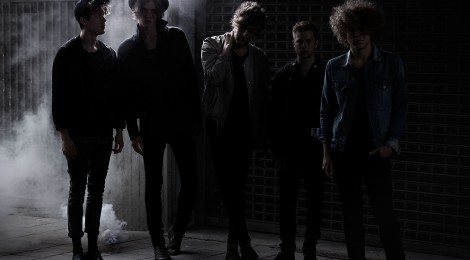 Urban Cone came a long way towards their goal of finding a new formula for pop music. Shure they didn’t reinvent the genre, but they definetly got a fresh sound. After their single “Kings and Queens” and two awesome EPs, the Swedes put all of their creative energy into their debut album “Our Youth”, creating a diverse album with self-confident sound – a mix of pop, indie and electronica. Like we said, they came a long way, and there’s still a long way to go until they are “the worlds greatest band”. But the band can definetly play with the big boys now.